A formal declaration of war by the Anglo Saxon five eyes group has now been made against the Khazarian mafia, otherwise known as the Nazi Fourth Reich.

Here is the declaration of war as sent by Queen Elizabeth II:

“We have been repeatedly contacted around the world about the public health emergencies. Some of the contacts have suggested very grave crimes against humanity up to and including genocide.

When we were first alarmed we began to watch from afar. We found all of the counterintelligence to be true and that in fact, all of the world’s civilian governments were, under military law, in high treason.

We cannot evade the real and actionable truth that mass murders have and are happening…We have to by military and martial law, issue this statement.”

As for rumors that her majesty is no longer with us, MI6 had the following to say: “Dead or alive the legacy lives on. Enough said.”

With war declared the Khazarian mafia elite have retreated to bunkers around Lake Geneva, Switzerland and Palo Alto, California, according to multiple intelligence sources. The Swiss group controls the fiat money being issued by the central banks they own. The Palo Alto group is using control of major internet companies to convey a false reality to the worlds’ people. Both of these centers are now going to be targeted with bunker-busting nuclear weapons, Pentagon sources promise.

The KM meanwhile have been exposed by Mossad as using green screen computer graphics to make it look as if people like Pope Francis, President “Fuck” Joe Biden, Chinese President Xi Jinping and Traitor General Mark Milley are still with us and still in charge.

This video below, sent to us by Mossad, shows some of the actual green screen performance taking place:

The KM is also desperately seeking actors and body doubles to replace their public leaders who are being systematically killed and arrested as a part of this declaration of war against the KM. 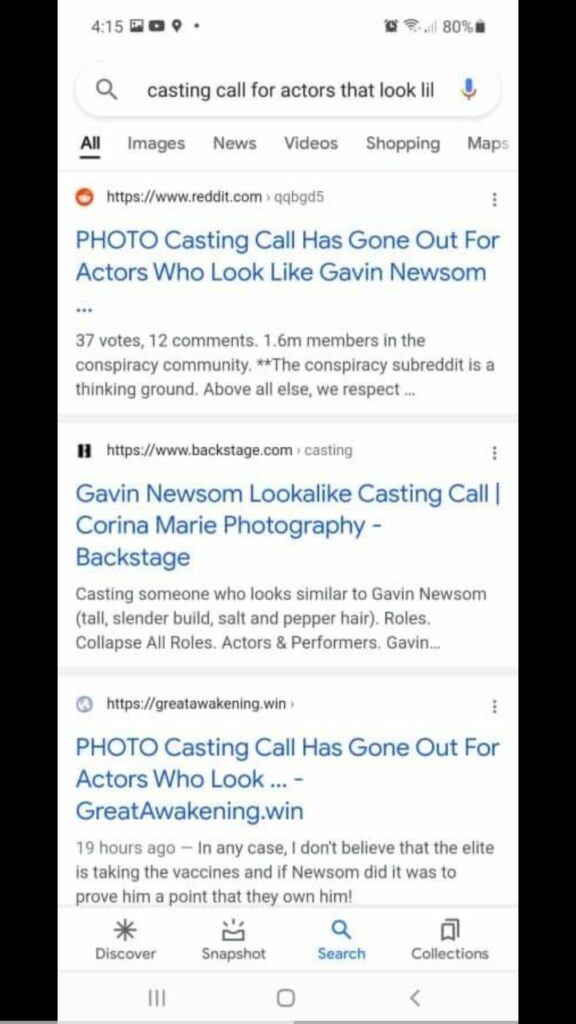 More fake “leaders” can be seen at the links below:

The KM is also still desperately trying to create a “get out of jail free card” for themselves by starting World War III.

The following propaganda illustrates this:

“Vice President Kamala Harris said the ‘eyes of the world’ are on the Belarus border and the US is ‘looking at the tools it has’ after a day of rapid-fire developments led to fears of war breaking out on Europe’s eastern border.”

“US Secretary of State Antony Blinken said Wednesday that the United States is ‘concerned by reports of unusual Russian military activity’ and the possibility that Russia may be “attempting to rehash” its 2014 invasion of Ukraine.”

Russian President Vladimir Putin responded by saying “I want everyone to know, We have absolutely nothing to do with any of this.”

“All this tension being seen with Belorussia and Ukraine is all CIA meddling and propaganda. It is the Biden administration running a money-laundering operation out of Ukraine. It is going via Biden’s son to finance the campaign to capture Trump,” was how MI6 described the situation.

We are also seeing CIA noise such as the following:

“Australian Defense Minister Peter Dutton said Saturday that it would be ‘inconceivable’ for Australia not to join the US if it takes action to defend Taiwan in the event of a Chinese invasion.”

Asian secret society sources confirm that attempts to provoke a war with China by using Taiwan have nothing to do with either the governments or people of China or Taiwan. It is more KM meddling, they say.

In any case, now that war has been formally declared the following disciples of KM Honcho Klaus Schwab Rothschild have been or will be removed: