Top-level negotiations between Asian and Western elders to start a new golden age for humanity are proceeding well, according to sources involved. The basic agreement calls for the complete write-off of all debts, public and private, a one-time redistribution of assets and a massive campaign to end poverty, stop environmental destruction and colonize the universe with earth life. This plan is supported by –among others- the Western committee of 300, the Russian government, the Indian government and the Asian secret societies that control China, ASEAN, Korea and Japan. There are some concrete moves involving massive amounts of off ledger gold and dollars taking place. The details cannot yet be publicly disclosed for security reasons, the sources involved in the negotiations say.

Of course, we have heard this talk before so believe it when you see it. 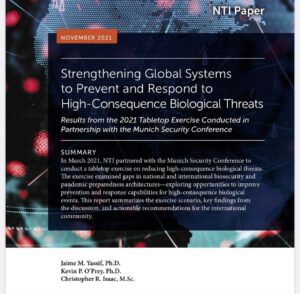 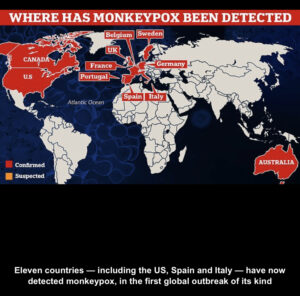 Both are holding massive meetings in Switzerland this week where they are actively seeking totalitarian control over the entire planet.

From May 22 to May 28, representatives of the WHO’s 194 member states (which represent 98% of all the “countries” in the world) are attending the World Health Assembly meeting in Geneva. Here they will vote on International Health Regulations (IHR) that will be legally binding under international law.

The amendments being pushed by the Khazarian mafia will give WHO Director-General Tedros Adhanom Ghebreyesus unilateral authority to declare a public health emergency in any nation based on whatever evidence he chooses. This will create a de facto world totalitarian regime far more repressive than any yet seen on this planet.

This power grab has been planned at least since 1975 when a World Bank paper first suggested using a pandemic as a tool to install a fascist world government.

“We are predicting when the next ‘pandemic’ hits, western governments will suspend all elections based on the WHO’s recommendations. This is how the WEF will maintain control,” MI6 sources say.

Remember these lab monkeys “escaping” after that “accidental” crash at the site where the film 12 monkeys (about a pandemic) was filmed. 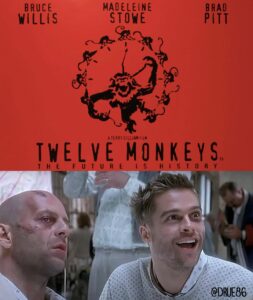 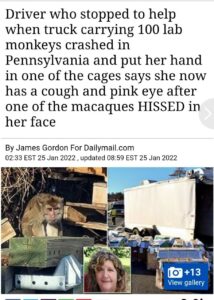 Several countries are stockpiling smallpox vaccine as a precaution against the possible use of vaccinia virus as a bioweapon.

Below you can see fake news at its best. In each of these articles, there are only old photos. It seems that the monkeypox can travel in time. Incredible. 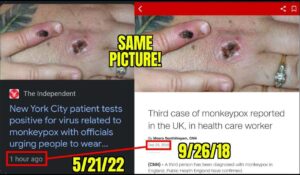 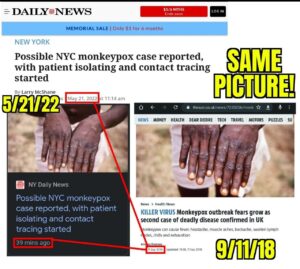 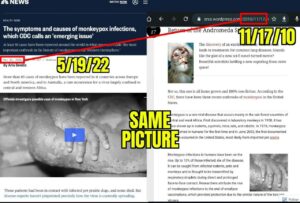 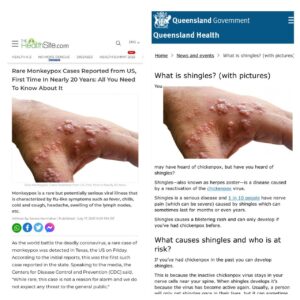 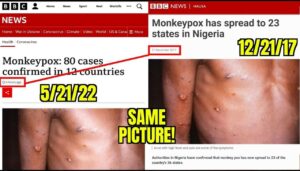 The fact lots of people actually believe this is what comes after decades of dumbing down the Western populace by the KM.

“Shortly, the public will be unable to reason or think for themselves. They’ll only be able to parrot the information they’ve been given on the previous night’s news,” said top globalist Zbigniew Brzezinski

And -to show how this control grid is inter-generational- now his daughter says: “The Media’s Job is to control exactly what people think,” says Mika Brzezinski Cohost of (Rockefeller controlled) MSNBC’s Morning Joe. 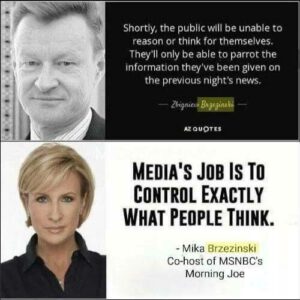