Enjoy while you can the horror show of rubber-masked actors and computer graphics that has substituted for government in the West. As a part of the show, we now have a fake pope, a fake US president, a fake UK King, a fake French president, fake opposition leaders, fake news etc. This is all about to end. It is a mathematical certainty because the entire financial/economic system that underpins it is over a thousand times leveraged and bankrupt.

“Kangaroo government usually precedes war. The worry is the next and inevitable onslaught would be thermonuclear,” warns MI6.

To avoid that Western white hats and the Asian dragon family are now negotiating a benevolent replacement for the collapsing old system. It will start with a jubilee. This will mean a cancellation of all debts both public and private and a one-off redistribution of assets, according to a Dragon family proposal. Another part of their proposal is to have Western military/industrial white hats preside over Nuremberg-style war crimes trials followed by the restoration of democracy, the rule of law and freedom of the press.

The video below of Jeffrey Sachs speaking to Chinese counterparts reflects the tone of the talks.

However, the negotiations are ongoing so do not expect any announcement soon. Instead, batten your hatches and prepare for a geopolitical storm such as the world has never experienced before.

MI6 sees it coming too, commenting “What we view with very well-informed intelligence is the turn of Century type stuff. Regime fall and knowing when it will fall and what to do.” MI6 expects the trigger to be a “Barclays Bank collapse which will bring down Glencore Commodities and all of the world markets…they brought it upon themselves by way of lawyers, spies and assassins we tracked every step of the way…all street lighting in Switzerland is blacked out at midnight so Blitz type stuff.”

Most top-level experts agree the Western financial system will inevitably collapse. Its’ current state is illustrated below. 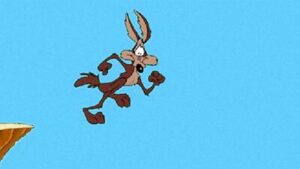 For those who prefer technical diagrams, the ones below all show the same collapse from different angles. 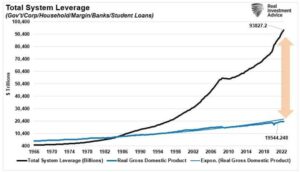 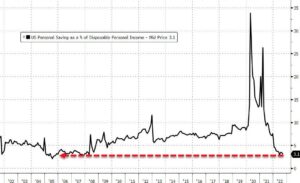 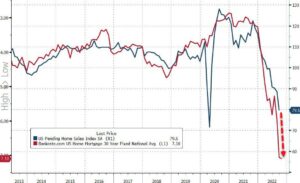 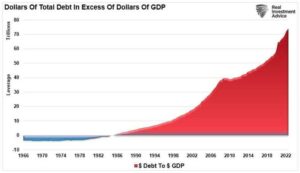 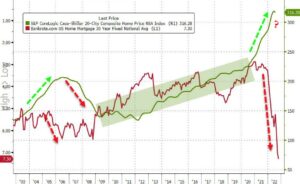 “In a bankrupt global system, you reach a point when the value of printed money dies and whatever a leader promises can no longer be bought with fake money which will always have ZERO intrinsic value,” Swiss expert Egon von Greyerz explains. “With over $2 quadrillion (2 and 15 ZEROS) of debt and liabilities resting on a foundation of $2 trillion of government-owned gold that makes a gold coverage of 0.1% or a leverage of 1000X!” he adds.

The last time this system was about to collapse was at the time of the Lehman shock in 2008. Then, the Khazarian Mafia cabal families ruling the West were able to get 700 tons of gold from the Dragon family and leverage it over 1000 times to create 23 trillion dollars. They were allowed to do this because they promised to change their ways and install a black communist known as Barak Obama as president.

That money has run out and now the KM are desperately sucking up to Asia and promising everything under the sun while simultaneously threatening all-out nuclear war etc. to get money to keep their horror show going.

This is judge Anna Von Reitz warning to the Asians about them:

They have been doing the same things and operating the same schemes since the Bronze Age — they introduce the concept of credit, they gain access to other people’s credit, they accumulate debt “in the name of” their victims, eat out the substance of the country they’ve invaded, kill their creditors, and then move on to a new “host”.

They intend to be Spectators, safely ensconced behind the proverbial “Great Wall of China”, speaking with Chinese Mouth-pieces, talking about the superiority of “their” 5,000 year-old culture— it isn’t their country, isn’t their culture and they are nothing but evil, self-interested, international parasites intent on using China to guarantee their safety while they plot to eat out the substance of China just as they have done to every other country.

Here is some more visual evidence of who exactly we are dealing with: 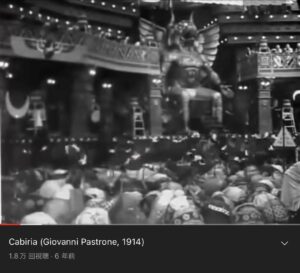 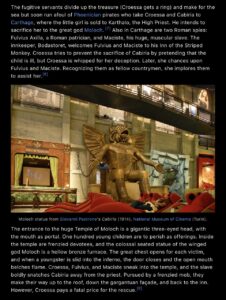 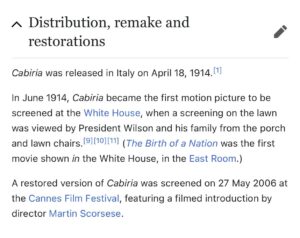 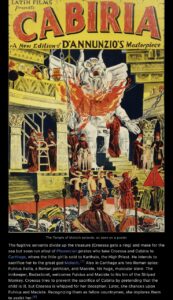 The movie may be old but, we have multiple high-level witnesses saying such mass sacrifice rituals take place to this day. The current controllers of the fake Biden regime, for example, staged a massive human sacrifice event where beautiful children were killed to inaugurate the new World Trade Center building according to MI6.

The Russians know who they are dealing with because they have been fighting them for millennia. Alexei Pavlov, the assistant secretary of the Security Council of Russia, says “Neo-pagan cults [have] gained strength in Ukraine,” naming one of them as the Chabad-Lubavitch Hassidic movement. “The main life principle of the Lubavitcher followers is the supremacy of the sect’s supporters over all nations and peoples” he adds.

It is not just Russian leaders. US President Donald Trump is also now openly referring to Satanism when talking about a 15-year-old girl “sadistically” murdered at the hands of MS13 members, in a “horrific satanic ritual”.

TV personalities like Lara Logan are also now coming out to claim things like “Biden is Trafficking Kids So People Can Drink Their Blood.” 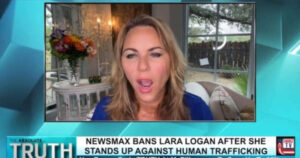 So horrific are their crimes and so inevitable their punishment is that these fanatics do not intend to go quietly into the night.

Last week the KM sent Henry Kissinger, one of their top leaders, to Japan to issue threats to Prime Minister Kishida, according to Japanese military intelligence sources. He was later seen entering on a wheelchair to the Ichiriki (一力) Geisha house in Kyoto where