A decision has been reached by the military and intelligence agencies of the West to militarily occupy Switzerland in order to arrest the top leadership of the Khazarian mafia, multiple sources agree. The Swiss armed forces are asked to stand by and not resist since this operation is not targeted at the Swiss people or nation. The target of the attack will be the BIS, the Various UN agencies with extra-territorial powers (i.e. their headquarters are not Swiss territory), the Rothschild complex in Zug and the huge underground base complex along the Swiss Austrian border, they say.

In confirmation, a major military move is imminent former US army Colonel Douglas MacGregor says the Ukrainian state will be finished off by a Russian force of 700,000 over the next few weeks after the ground freezes.

Switzerland will be targeted around the same time, multiple sources agree.

A parallel military move will take place to occupy New York and Silicon valley as well as the Microsoft/Amazon complex in Seattle, the sources add. Again, this operation is targeting Satan-worshipping gangsters and not the citizens of these regions, they say.

One of the key targets of this operation will be the “Samjase Pleiadian Anunnaki nicknamed ‘Uncle Sam.’” 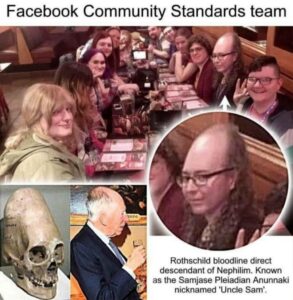 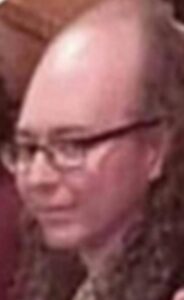 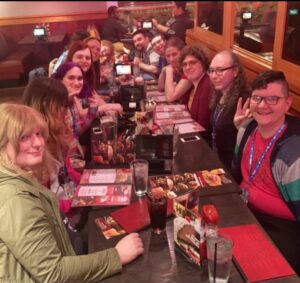 Swiss patriots have identified this individual as one of the top Khazarian mafia leaders.

This writer has repeatedly been invited to Switzerland to visit the “aliens” top-level Western secret societies like the Black Sun and the P3 freemasons claim to take orders from. At the same time, MI6 and Asian secret societies have warned this writer not to go because “it was a trap.”

Regardless of what is true or not true about the “aliens,” it is a forensically provable fact that the people located at the BIS. Zug etc. have been trying to kill off the majority of the human race. It is also true they claim independence from any government on earth. For example, even Swiss police authorities are forbidden from entering the BIS. That is why a military operation to capture and neutralize these mass murderers has been authorized.

To understand the scale of the crimes committed by these monsters, we have decided to post a list of known poisons found in vaccines that has been forwarded to us by the World Doctors’ Alliance:

Here are just SOME vaccine ingredients.

These are being INJECTED into you and your kids;

◾Hexadecyltrimethylammonium bromide – May cause damage to the liver, cardiovascular system, and central nervous system. May cause reproductive effects and birth defects.

◾Polysorbate 80 & 20 – Trespasses the Blood-Brain Barrier and carries with it aluminum, thimerosal, and viruses; allowing it to enter the brain.

◾Human Diploid Fibroblast Cells – aborted fetal cells. Foreign DNA has the ability to interact with our own.

◾Acetone – Can cause kidney, liver, and nerve damage.

Fact check, as I did, the vaccine ingredients here: 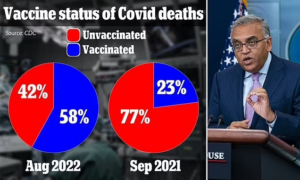 This is just the tip of the iceberg. Here is another example:

High amounts of chemicals linked with heart disorders, diabetes, endocrine disruption, cancer, brain impairment, asthma, disabilities, cancer, birth defects and infertility have been found in popular sanitary napkins sold in India, according to a study done by a Delhi-based environmental NGO. The highest concentrations of these chemicals were found in so-called organic products. https://www.livemint.com/news/sanitary-pads-in-india-contain-cancer-infertility-causing-chemicals-study-11669126591992.html

Although this study was in India, you can be sure such poisons will be found in sanitary napkins all over the world. Similar poisons can be found in shampoo, toothpaste and processed foods etc. This is deliberate poisoning because, if it was just a profit over safety calculation then, nobody would bother to put these expensive chemicals in daily products.

Remember so-called Western leaders,(who are mostly mind-controlled avatars like Joe Biden and Justin Trudeau), as well as people like Elon Musk and the fake Donald Trump (the one who appeared after January 31st 2020) have all been pushing these vaccines.

These “leaders” are thus guilty of mass murder because it is now proven that those who took the so-called Covid vaccines are dying at a much higher rate than those who did not.

These same fake “leaders” are also trying to use the vaccines and poisons to turn those who don’t die into human farm animals. As the Avatar of George Soros says, the vaccines were also used as “an instrument of control.”

Biden signed the G20 declaration to force Americans to use vaccine passports for international travel.

Canadian crime minister Justin Castrudeau is going so far as to try to force psychiatric medication for those that refuse mRNA injections or any kind of vaccination.

Since 88% of Canadians are refusing further vaccinations, you can guess what is going to happen soon to Castrudeau and his fellow traitors. 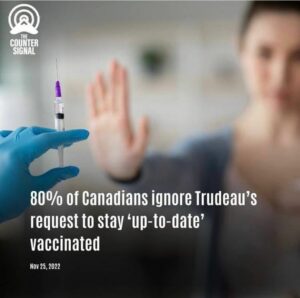 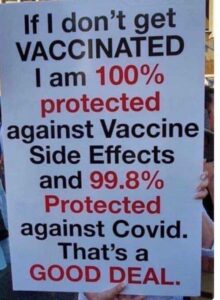 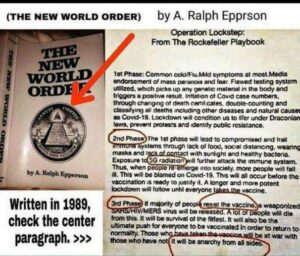 Remember, these criminals are also murdering children on an industrial scale. For the latest proof of this, watch the attached video of a former CIA operative testifying Obamacare was created specifically for child trafficking. 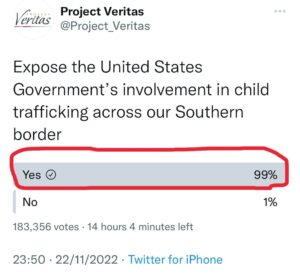 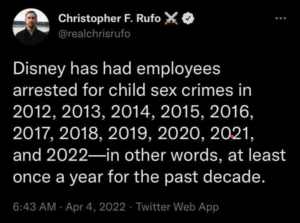 As the information above makes clear, any military officer who resists the move against KM strongholds will have self-identified as a traitor to the human race and must be summarily executed. 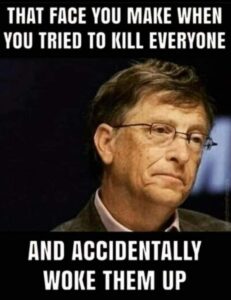 Okay, now let us look at some of the latest battles in the war to liberate the planet earth. Following the G20 meeting, the KM used a Directed Energy Weapon to attack